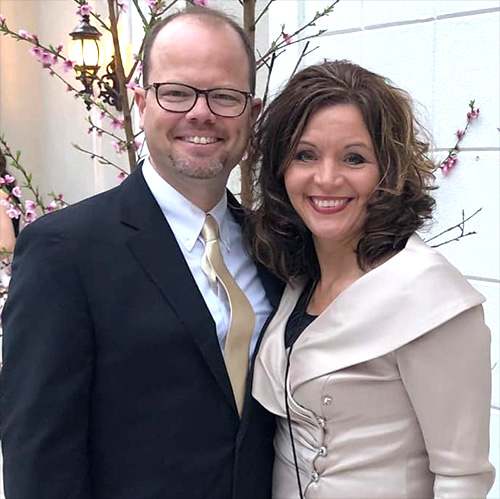 Members of Remnant Fellowship since 2001, Don and his wife, Donna, live in Brentwood, TN and have seven children, five children-in-law and three grandchildren.


Don took his first Weigh Down class in early 1998, and it forever altered the course of his life in all the best ways imaginable … so much so, that it was not even a question when he learned of Remnant Fellowship and joined “sight unseen” (except for a video cassette he watched while living in Illinois) in February 2001. Don lost seventy (70) pounds by putting the principles into practice, and the last 18+ years have been beautiful refinement and bountiful blessings on every spiritual level. Don and his wife have been fortunate enough to raise seven children in this Truth from very young ages, and now their children are finding spouses and starting their own families on the foundation of righteousness still taught today by Gwen Lara and lived out by highly esteemed leaders. Seven children, five children-in-law, and now the next generation has begun with the arrival of their first two grandchildren in 2019—truly this life is abundant and amazing! Our God is awe-inspiring, more and more with each passing day, and the Fischer’s long to see Him praised and glorified for all the years and generations to come! 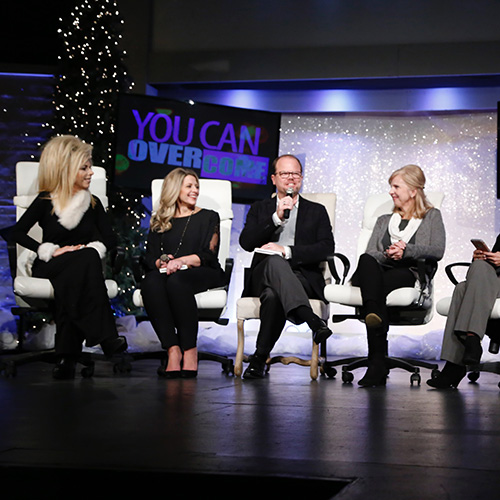 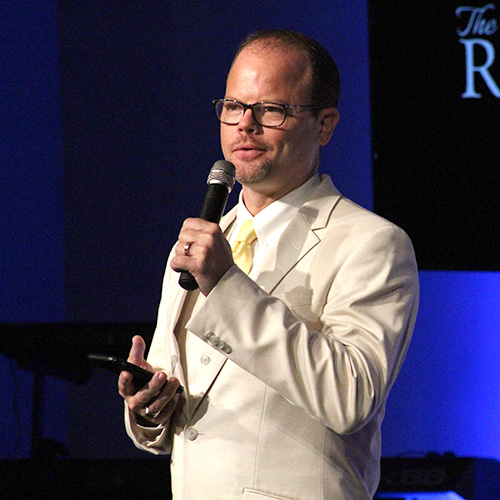 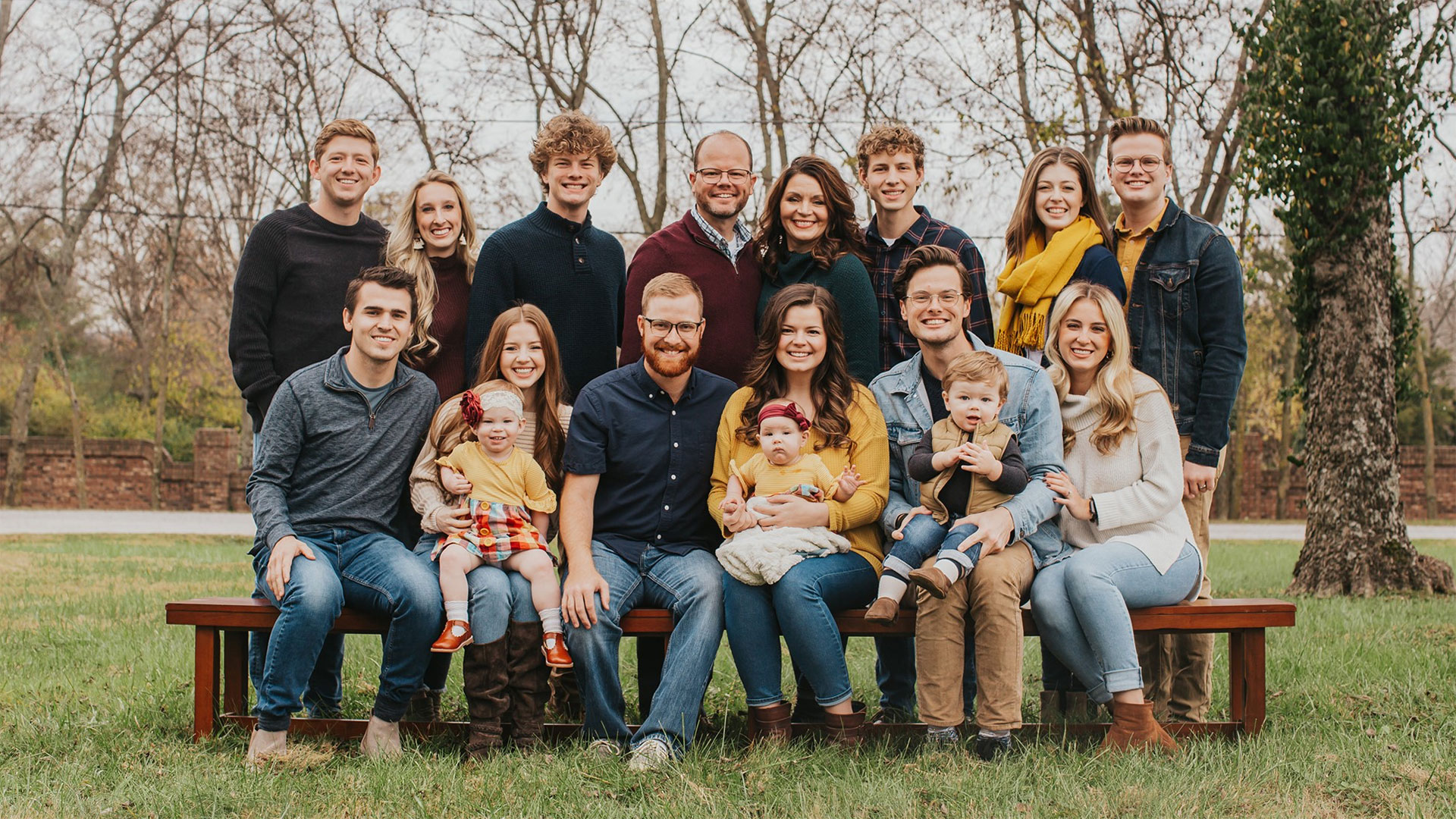