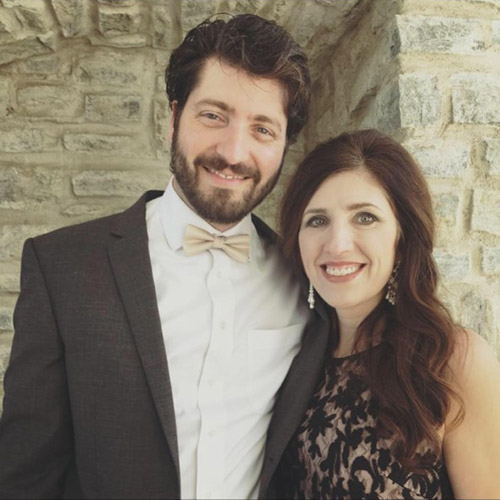 Members of Remnant Fellowship since 1999, Ryan and Rachel currently live in Brentwood, TN and have two daughters and one son.


We both grew up going to church 2-3 times a week, serving, and being very involved. As we grew older, we began to seek God more and felt as though we were missing something, that a deeper relationship was attainable, like that of King David. Rachel joined Weigh Down in 1995 and lost weight, but the real joy was in finding out how to get closer to God with answered prayers, laying aside selfish desires, and living for God. Life had more substance and meaning with this deeper connection to God. We began dating in college, while Ryan was a Bible major, and he also began seeking this deeper relationship. We didn’t know all the answers, but we knew something was different about what we were learning through a message of self-denial and answered prayers. We found Remnant in November 1999 and immediately knew we were home. We wanted to be a part of it, so we joined this group of people seeking first the Kingdom of God. We’ve been married since 2000 and have 3 children. We love being here and the freedom we have found through living in Christ every day. 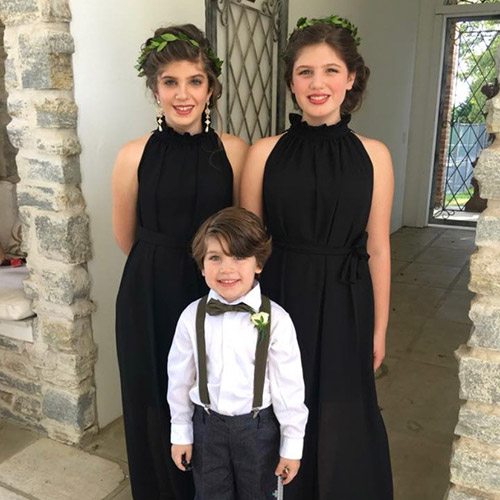 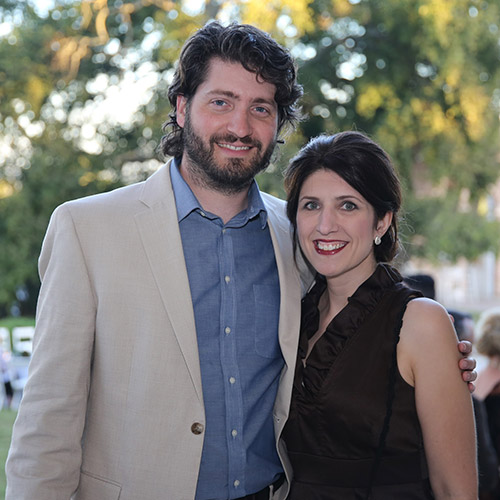 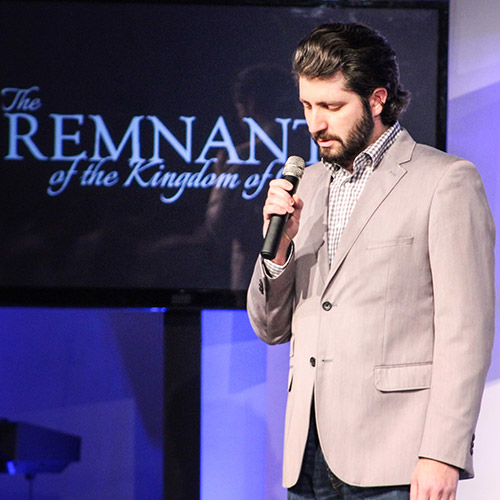 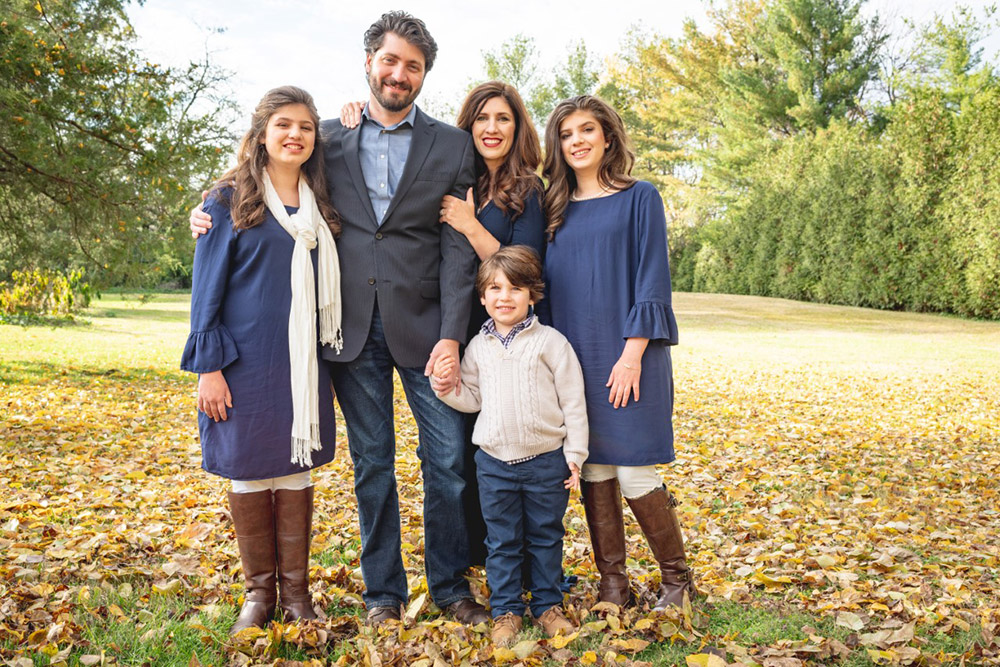