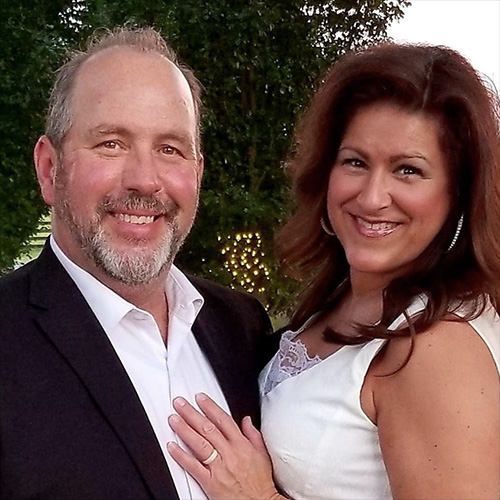 Members of Remnant Fellowship since 2004, Joe and Lori have been married for 25 years and have two adult daughters, one of which is married and expecting their first grandchild. Both serve the church as small group leaders and in other ministries as well.


Lori found Weigh Down in 2003 through a friend and joined the Remnant Fellowship Church later that year, and Joe joined in 2004. Both lost over 110 pounds together and laid down a 20-year smoking habit. By following the teachings at Remnant, they were able to heal their loveless marriage and bring peace and joy back to their family and pass down the message of true obedience to their daughters. Without this message and the guidance and support of Church leadership, they believe their marriage would have ended long ago and their weight and sins would have multiplied. Instead they are unified, loving and happier than ever. They are so grateful that God allowed them to see the truth and join others who also want to fully obey God and raise their children and grandchildren in righteousness and holiness. 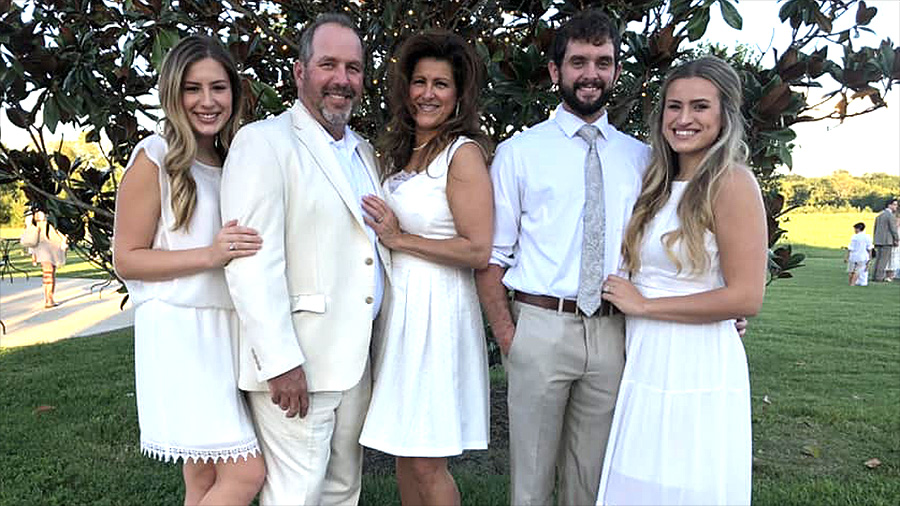