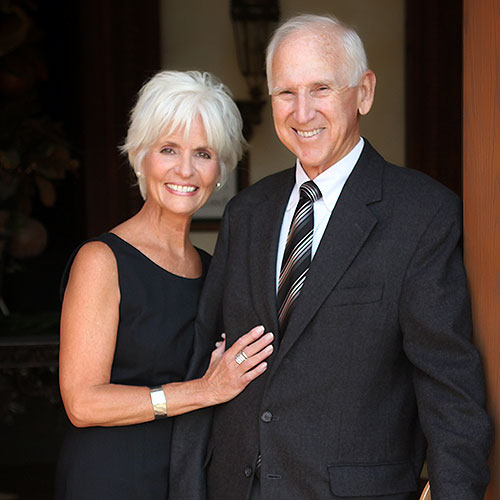 Members of Remnant Fellowship since 2001, Larry and Karen currently live in Brentwood, TN. They are surrounded by five of their children and their spouses as well as several grandchildren and great grandchildren.


We are Larry and Karen Sims, and before Weigh Down, I was 40 pounds heavier and Karen was 25 pounds overweight. Far more than gratefully losing the extra weight however, our relationship with God, His Son and each other has blossomed beyond what either of us could ever have imagined!

Before Weigh Down and Remnant Fellowship our lives were heading on a path of tremendous disappointment and eventually utter despair! Our marriage was strained but looked pretty good on the outside. I found myself giving into overworking, overeating, over sleeping and lots of television. Karen became very discouraged, often felt depressed and hopeless and had also gained weight. 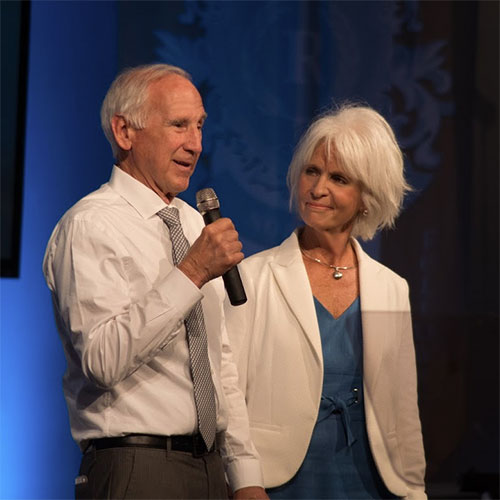 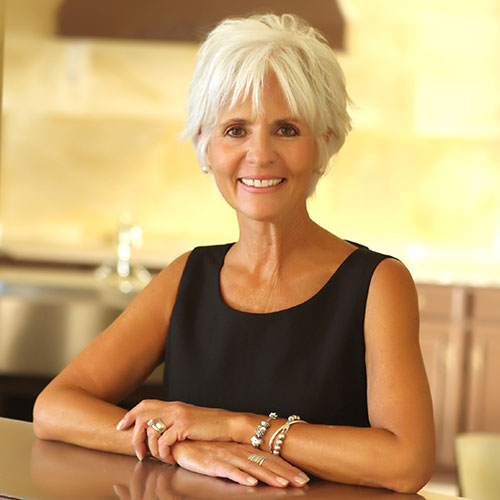 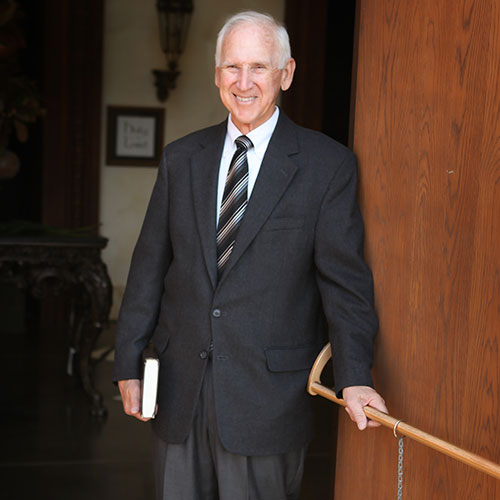 By the summer of 1997 she had heard about Weigh Down and bought The Weigh Down Diet book for her vacation read. In one week she lost 4 pounds, and we both knew this was definitely different!!!

We came home and jumped into taking back-to-back Weigh Down classes. We were experiencing a truly new and life-changing relationship with God because we had learned to submit to Him fully. We joined Remnant Fellowship in 2001, which changed our lives for the better in every way! Five of our children as well as their spouses joined Remnant Fellowship with us. Noticing the change in our hearts when we were surrounded by like-minded believers, we all moved down to Brentwood to be in the middle of our fellow members.

The inexpressible joy that fills our hearts is just that - inexpressible! But, I can say this: we all are now showing our true Love for God by our obedience to Him. Not our will, but His Will is the course we are now on, and worshipping Him in Spirit and Truth with like-minded believers was the Great Treasure that we had been missing! Our family encourages anyone who wants to change the course of their lives around, to come join those of us who have done just that, and you too will find the peace of God that passes all understanding!

earn more about the Sims by watching this interview entitled, "The Changers" from Season 3, Episode 8 of "You Can Overcome"...