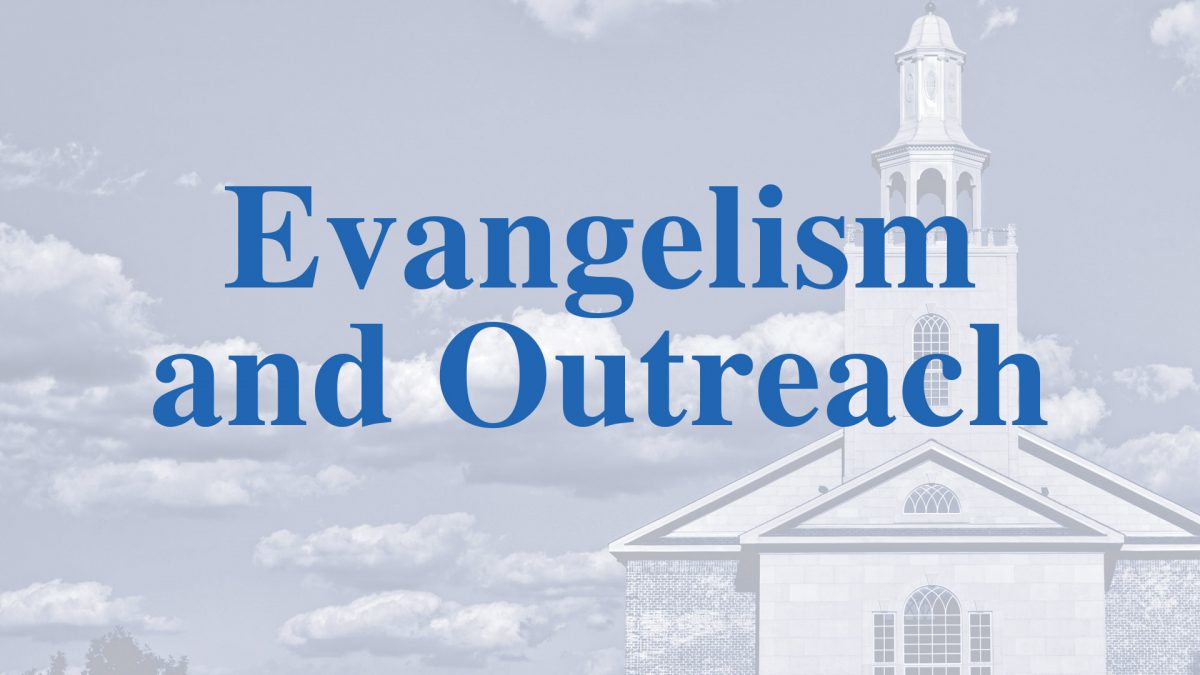 They devoted themselves to the apostles’ teaching and to the fellowship, to the breaking of bread and to prayer.  Everyone was filled with awe, and many wonders and miraculous signs were done by the apostles. All the believers were together and had everything in common. Selling their possessions and goods, they gave to anyone as he had need. Every day they continued to meet together in the temple courts. They broke bread in their homes and ate together with glad and sincere hearts, praising God and enjoying the favor of all the people. And the Lord added to their number daily those who were being saved. Acts 2:42-47

All the believers were one in heart and mind. No one claimed that any of his possessions was his own, but they shared everything they had. With great power the apostles continued to testify to the resurrection of the Lord Jesus, and much grace was upon them all. There were no needy persons among them. For from time to time those who owned lands or houses sold them, brought the money from the sales and put it at the apostles’ feet, and it was distributed to anyone as he had need. Acts 4:32-35

When the Remnant Fellowship was founded, it started with a fresh look at how the Early Christians were using the tithes and the donations for its people. I was so concerned about the hurting lambs of God who were burnt out, broken and used up that its foundational declarations included that there would be no discussion of tithing in a Church service and no plate would be passed so that the skeptical lambs would know beyond a shadow of a doubt that the True Church taught giving from the heart and not from guilt or pressure.

Using Acts 2 and Acts 4 as a guidepost, the Church was focused on spending the funds and the energy and the gifts available to support all the other body parts as needed, and as quickly as needed. The Church staff of the Remnant Fellowship is unique in that each person’s function is used to benefit its members—true benevolence in its purest form. Note that the philosophy is to use the gifts provided by each member and be frugal in spending, and therefore, the best of the best of the best free services are provided. The services are all encompassing from birth to the end of life—offering guidance for spiritual and physical needs, as well as job placement, finances, marriage, parenting, housing, etc. Thru faith, we have watched God do more than we could think or imagine.

The healing from this approach has been phenomenal. As a result of the right foundation of putting the words from the Bible into practice, people have laid down idols of food, drugs, depression and self-focus, money, anger, selfishness, envy and jealousy. Marriages have been healed, and children are being raised with kindness and respect. Personal responsibility and the spirit of self-control and peace permeate this Church, where there is no gossip or backbiting, but rather a support system for purity and humility, and abounding love for this compassionate God.

New Creations are seen here…ordinary people who have been transformed; they are laying down greedy and immoral behaviors such as overeating, over-drinking, anger, rage, depression, lust, overspending, drugs and all types of bad habits and attitudes. I have witnessed massive weight loss, recovered alcoholics, drug-free former addicts, cured chronic fear-bound and anxiety-ridden worriers…all reformed from every stronghold or idol known to mankind! These transformations are permanent and profound because they have been approached correctly, in a humble and prideless way before the throne of the Almighty God. Countless men and women are turning away from the praise of man and man-made rules and are turning to the Great Physician—the Maker of our bodies, minds and souls—using His lead for hunger, for shopping, for making money, for speaking…and now these people walk by God’s guidance and not by their own selfish desires.

At first it was noticeable, and then it became remarkable, and finally, over time it became increasingly amazing—defying statistics in every category. While the global economics and prospects for the future generations were diminishing, we were seeing the reverse. Our children are staying close to home, graduating earlier, excelling in the workplace, marrying earlier, buying homes earlier. They have less debt, more income, superior health, and a higher standard of living. This next generation’s days look nothing like the days when I was their age, as they are making more friends at an early age and are keeping them for life—God-fearing friends around the globe.

We are watching trends being dramatically reversed with a depression-free, drug-dependent-free Church, with virtually no children with diagnoses such as Attention-Deficit Hyperactivity Disorder, anxiety or depression. Families now live joyful, hopeful and purposeful lives. Many of our youth are featured in concerts, plays and other community performances; they are employed quickly and promoted rapidly. They choose to stay close to family with a huge community-like support network. Rather than getting smaller, the families are becoming larger and larger, and their children are not leaving. The unity, joy, peace, hope and love is priceless!

With this solid foundation, and their own families’ needs being met, the members are able to reach out to others. Evangelism has been taught here only as a gift that is given from God, and missionaries would imitate Early Christianity where they were the “Pauls,” the “Barnabases” and the “Sons of Thunder” instead of primarily sending out their precious children into the world. The emphasis would first be on the newly born again infant Saint’s spiritual and physical needs. The other benefit in this obvious, appropriate, normal evangelistic balance was that the member-to-new-member ratio was so high that a new, infant Saint could be surrounded by healthy, loving, mature Saints.

Outreach is natural, but prolific, as each member is so taken care of and transformed that they cannot help but share this good news with everyone who will listen.  They all see that, when transformed, each person has the heart for missionary work and now the Church has spread around the world to over 160 locations.  Each of these Churches are respites of hope and love to the hurting. In addition, over 12,000 people are loved, encouraged and served every year through hundreds of WhatsApp groups, Facebook encouragement, emails and texts that are sent out for encouraging the Saints and reaching out to others.

Everyone is such a beneficiary that they are looking inward. Because there is so much given to them, they are wanting to do more. The whole Body is strengthened and able to reach their full potential for the Kingdom of God, and then it naturally grows exponentially as each person, each family, is healed and then able to reach out and encourage the next. It is a beautiful, powerful, united and strong sight to behold. 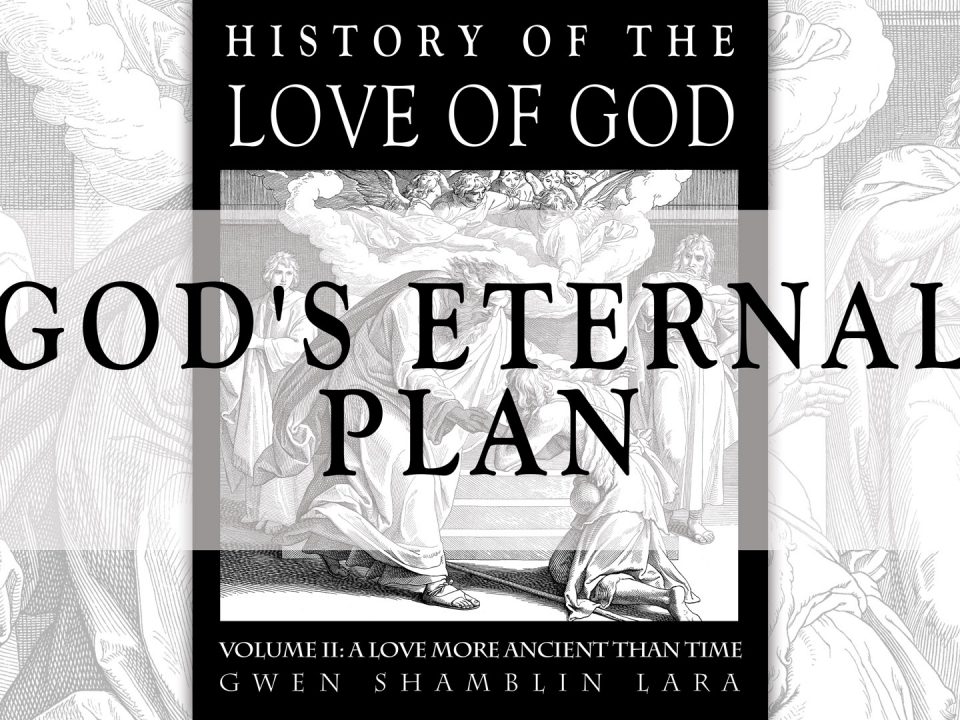 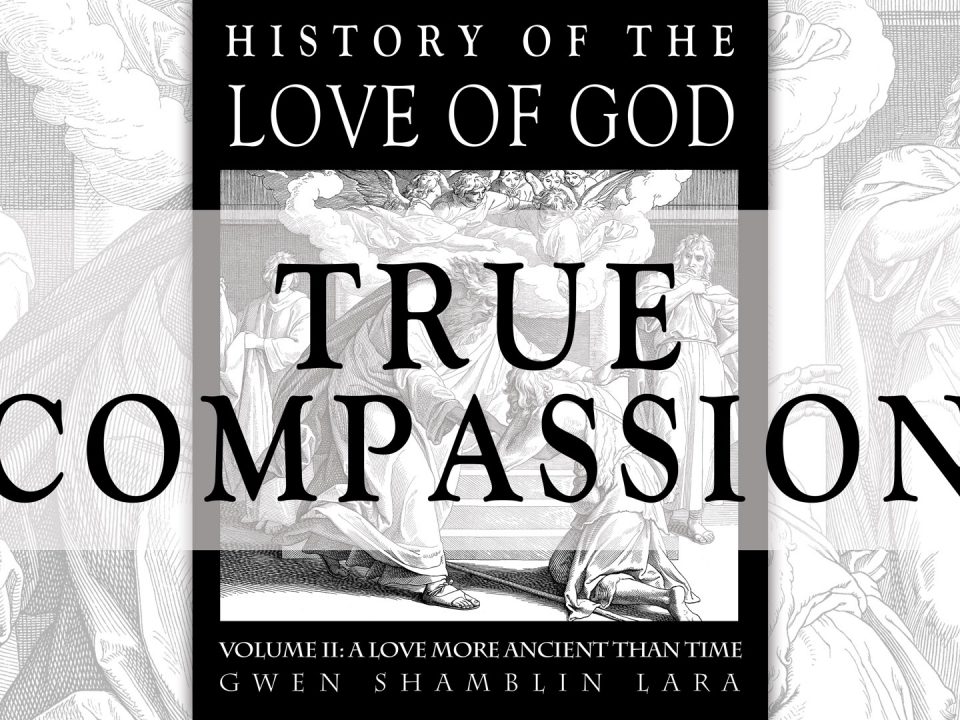